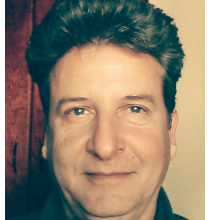 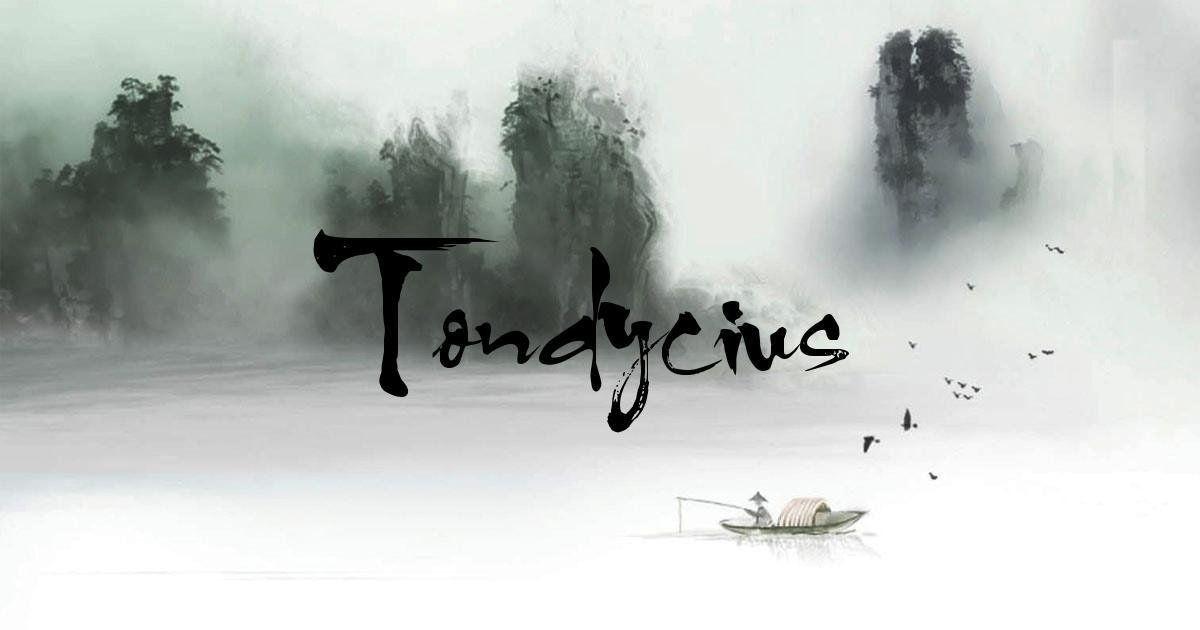 I say everything I have to say in public. I have nothing to hide. If it's not meant for you, you just won't understand it. I'm a noble person and I always say in advance what I will do. Well, I'm not saying when I'll do it, but it's no secret. You can always ask God.
I know that Westerners think of themselves as the center of the Universe, but whether we do like it or not, the center of civilization has always been in the East. Well, in the last 300 years, it has moved temporarily to the West, but the pendulum has swung back and the center of civilization will again be to the East.
Most likely in Southeast Asia.
In my opinion, up to 50 years, and maybe sooner no one will remember the barbarians.
The satanic media has been trying too hard lately to denigrate Russia.
No need! Russia itself is doing very well with this task. Nobody wants to hear about the Russians!
But probably a hundred times more no one wants to hear about the Anglo-Saxons. I don't think the Anglo-Saxons understand how much they've bothered the whole world.
Too bad. The Western civilization has created so many good things. Unfortunately, a lot of terrible things too.
In fact, if I have to characterize the Western civilization in one word, it will be a war.
The people call the World War II second, when in fact it was the 2222nd war of a never-ending chain of wars.
I imagine for a moment this morning that dead thing at the head of an Army of transgender, lesbians and lawyers screaming with a powerfully modulated soprano - Russia we come - and almost choke on coffee with laughter.
I like a good joke. A good joke is the basis of life. And the living are too busy to live to pay attention to dead things.
... To be continued ...